The institute is jointly run by the government of India and Government of West Bengal. It is governed by an Executive Council (EC) headed by Defence Minister as its president and Chief Minister of West Bengal as Vice President. Among the officials, a Joint Secretary from Ministry of Defence and Principal Secretary, Sports & Youth Services. Government of West Bengal are the two secretaries of the Institute. Representatives of various ministries both at centre and state government are the members of the executive council. The Chief Secretary, Govt, of Sikkim is also a member of the executive council. A representative each from Government of Nepal and Bhutan and seven distinguished persons engaged in the field of mountaineering and environment protection are also elected as members of the EC. A most experienced and competent mountaineer from the defence services is picked up as its Principal. He is the head of the Institute.

HMI is comprised of Three Wings 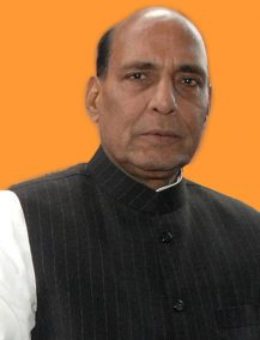 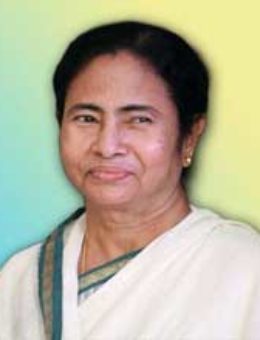